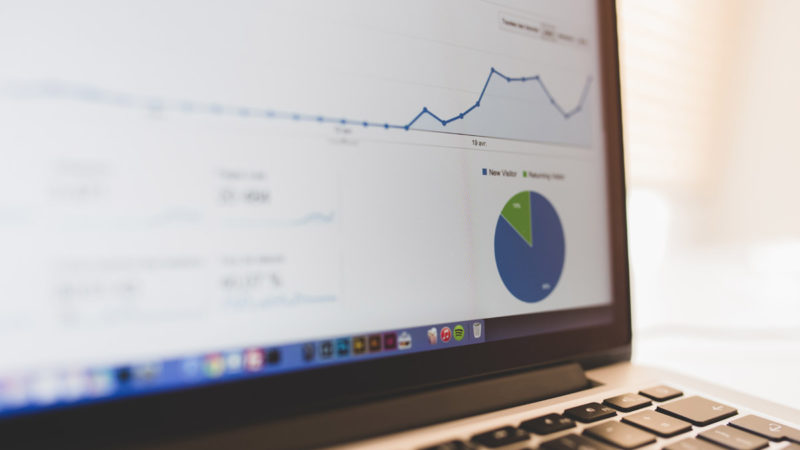 The recent news that Nike would be discontinuing its line of golf equipment (clubs and balls) made big news in the golfing industry. Largely due to the fact that golfer Rory Mcilroy has a huge endorsement deal as the main big name player under the brand. Other notable Nike golf players include Koepka, Casey, Finau and of course Tiger Woods.

And for those individuals who doubt that this is big news, you just have to look at the over 10 000 mentions for “Nike Golf”, “Rory Mcilroy” and “Tiger Woods” since the announcement. (See the graph below via Brand24.). In fact, the news has generated more than 69M worth of social reach; just as golf at the Rio Olympics kicks off for the 1st time in almost a century. Big news in the golfing world, and interesting to see how the other big brands such as Titleist, Ping, Callaway, TaylorMade, Srixon, Muzino, Cleveland, Cobra or even Puma react. 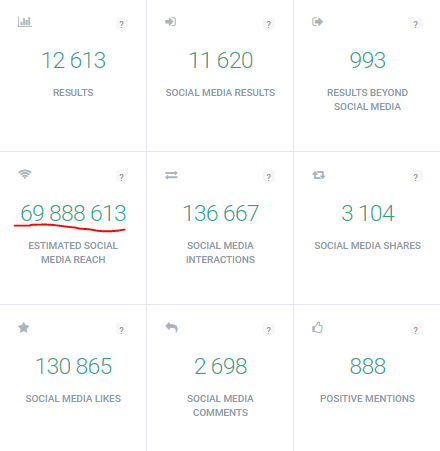 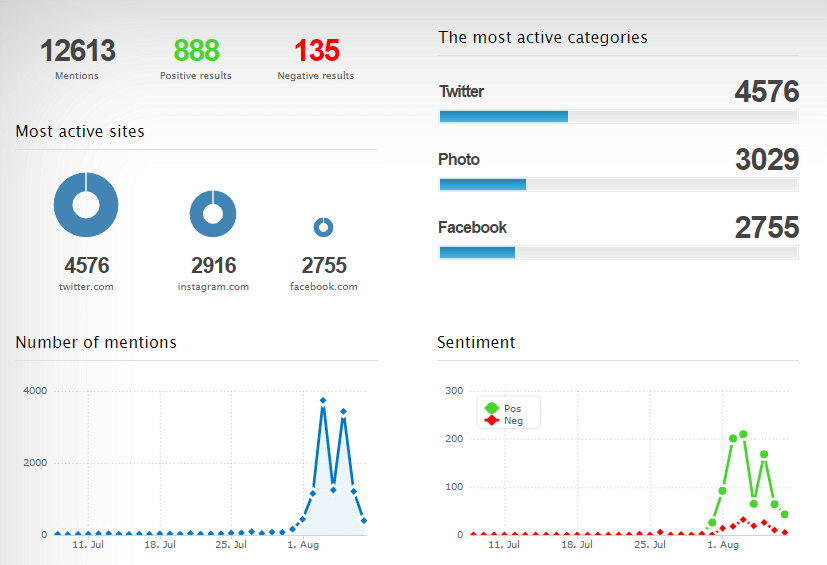 Nike announced that poor sales growth led to this decision to only focus on apparel in the golf market. Although margins on apparel and equipment are both good, one assumes that the turnover of apparel is higher than clubs. And since the financial crisis in 2008, people are less likely to splash out on a new set of clubs in a sport that already has the distinction of being for the wealthy. This, combined with the relative fall of Tiger Woods – having not won a major since 2008 – and his marital affair of 2009, has lessened his appeal.

Here is a snapshot of golf sales in the U.S. which have remained stagnant.

On the surface this all makes sense. But could it be possible to actually predict this?

Having a look at Google search trends reveals a drop in interest in Golf and Tiger Woods, and relatively no interest in Rory Mcilroy from 2004  to 2016. The only increase has been in Nike and this suggests why this brand may just pursue more profitable areas in the business worldwide. 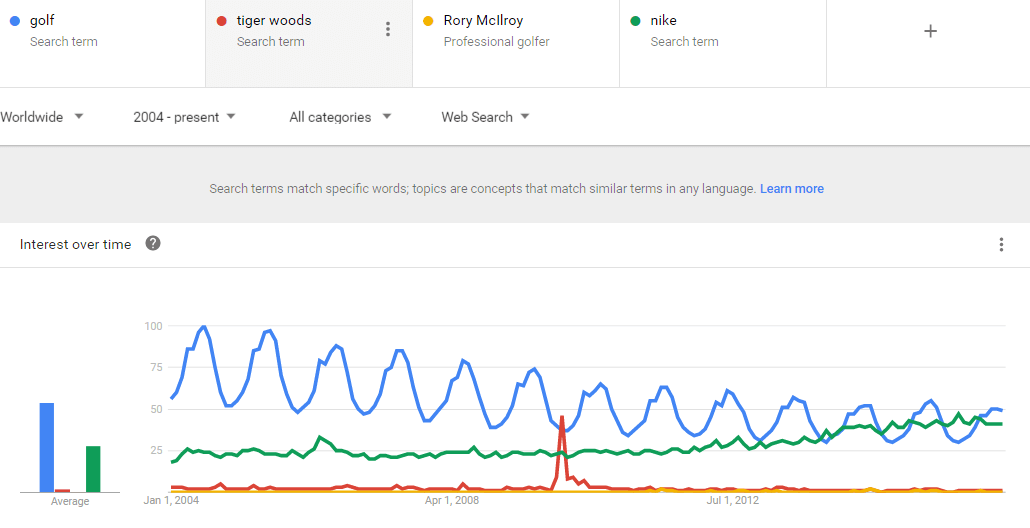 However, what is interesting is why they didn’t perhaps keep this portion of the business open in China for example, where the brand has experienced growth. The East has been seen as a major opportunity for big brands to grow their revenue, but it could be that profits there didn’t make up for the losses elsewhere in the world. We certainly won’t know. However, the amount of money likely spent in R&D of golf balls and golf clubs didn’t match up to that of apparel. 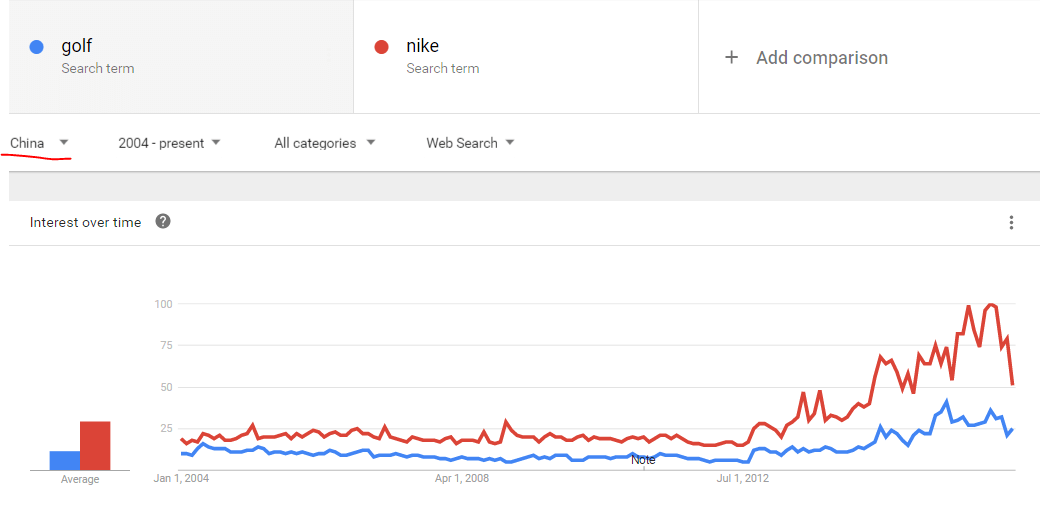 And compare this with apparently some of the fastest growing sports in the U. S, namely MMA, and even Yoga, who are showing stronger growth than Golf; an indication that Nike should perhaps continue to grow their Yoga pants and gym compression lines. 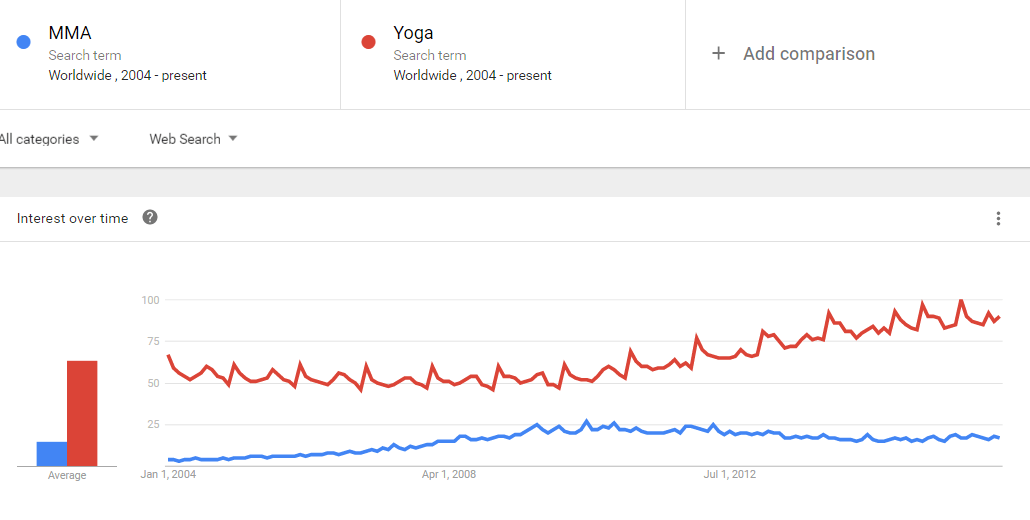 But on a more serious note, of course this is easy always to see in hindsight. The question is, how can you maximize online analytics for your business, product or service?  And are the number of online search queries an indicator of sales for your business? The answer is not directly, but we are able to see trends and user behaviors that can be hugely beneficial.

Don’t leave looking at the data until it is too late. If your target audience uses social media, Google search and other platforms, then why not benefit from using research tools that can give you a heads up on your target market before your competitors do.

The Principality is a strategy-driven communications consultancy with a core focus on digital. We create tailor-made communications strategies for our clients. The idea is that you should focus on what you’re good at, and we focus on making sure people now about you.